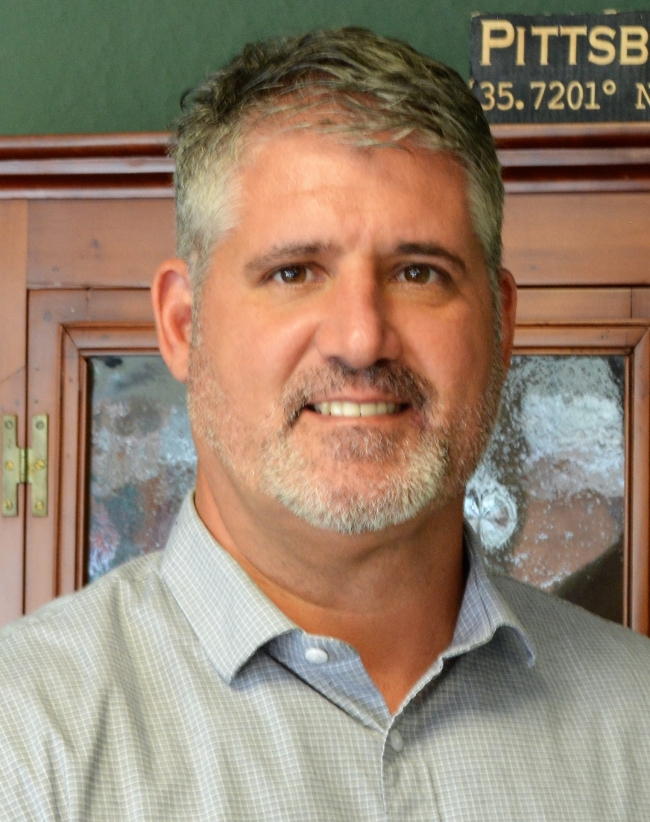 Eric started his career in real estate way back in the 20th Century…(December 1999) as an independent broker. Shortly thereafter he teamed up with some area brokers and co-founded Realty World Carolina Properties.

He is the Principal Broker of the Firm and the Broker In Charge of the Pittsboro Office. He has received numerous awards for his sales volume, (Including Realty World National’s “Hall of Fame Award for Outstanding Sales”), and has been a Multi-Million Dollar Producer ever since his first year of real estate.

“The awards are nice, but my greatest reward is having a satisfied client. There is only one way to do that. Go beyond what they expect.”

Why do people use Eric more than others?

Eric believes his expertise is in having an extensive background in the area…Chatham County. He strives in finding the right community for his clients, then, and only then, finding the ideal property.

“If I have a client that wants something that isn’t available in the area, I’ll refer them to an outside agent. I want the people moving here to be happy with Chatham.”

Whether it is homes or land, Eric wants to know more about Chatham than any other agent. Clients are most impressed of Eric’s knowledge of all of his firm’s listings AND the listings of other firms as well.

“It is embarrassing to show a client a property you are unfamiliar with. There is no downtime in real estate. If you don’t have anything scheduled, go out and look at a listing you have never seen. You’ll never know if that might be the one for a future client.”